What Is The Purpose Of Sweating?

Muscle and nerve activities, as well as blood acid balance and cell fluids, are composed and well regulated, thanks to water's electrolyte components. All substance levels (minerals, electrolytes, and trace elements) are regulated by the human body, and some are naturally removed through sweat.

Sweating is mostly used to keep the body temperature in check. Sweat is the medium via which heat is transferred from the body to the skin and then released into the air through evaporation. But too much sweating can produce odor so to treat this you can get the best sweat reduction treatment online. 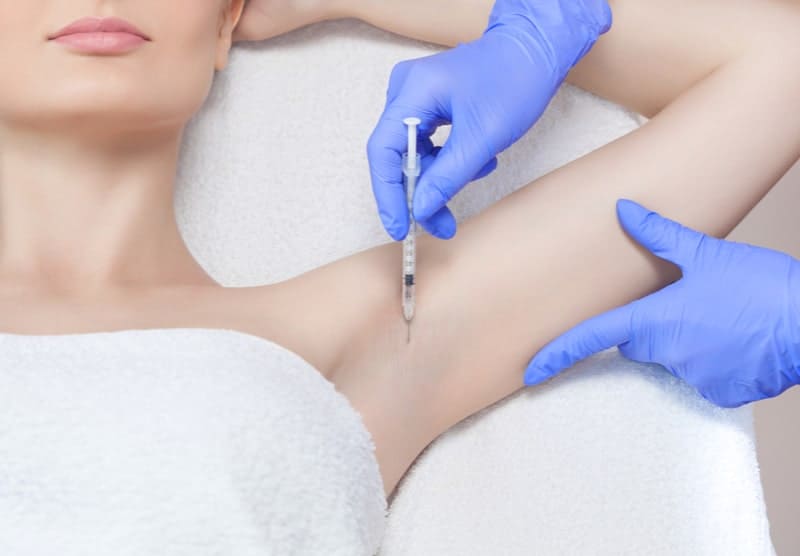 Most people may be able to maintain adequate electrolyte and mineral intake with a healthy diet that emphasizes water consumption. If excessive sweating causes you to have symptoms during or after a session of physical activity, you should make it a point to drink or increase your usual water consumption.

It is important to highlight that there is a clear distinction between sweating and having a body odor. Sweating does not produce body odor on its own. The stench that appears to come from sweating is caused by bacteria that thrive on the skin and interact with perspiration.